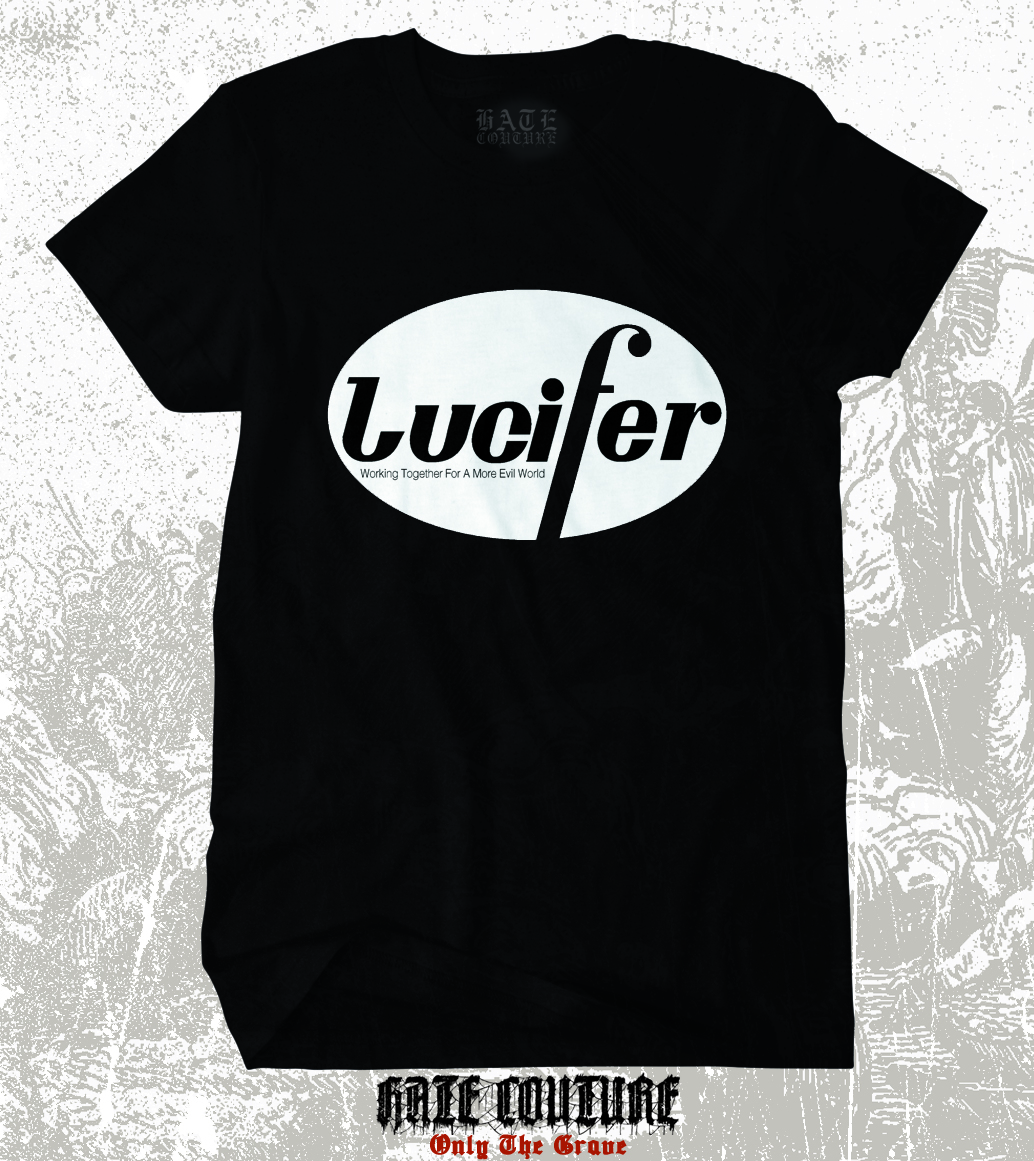 Wrap your ass the devilish way with this brand new Hate Couture item!

Buy it on our shop 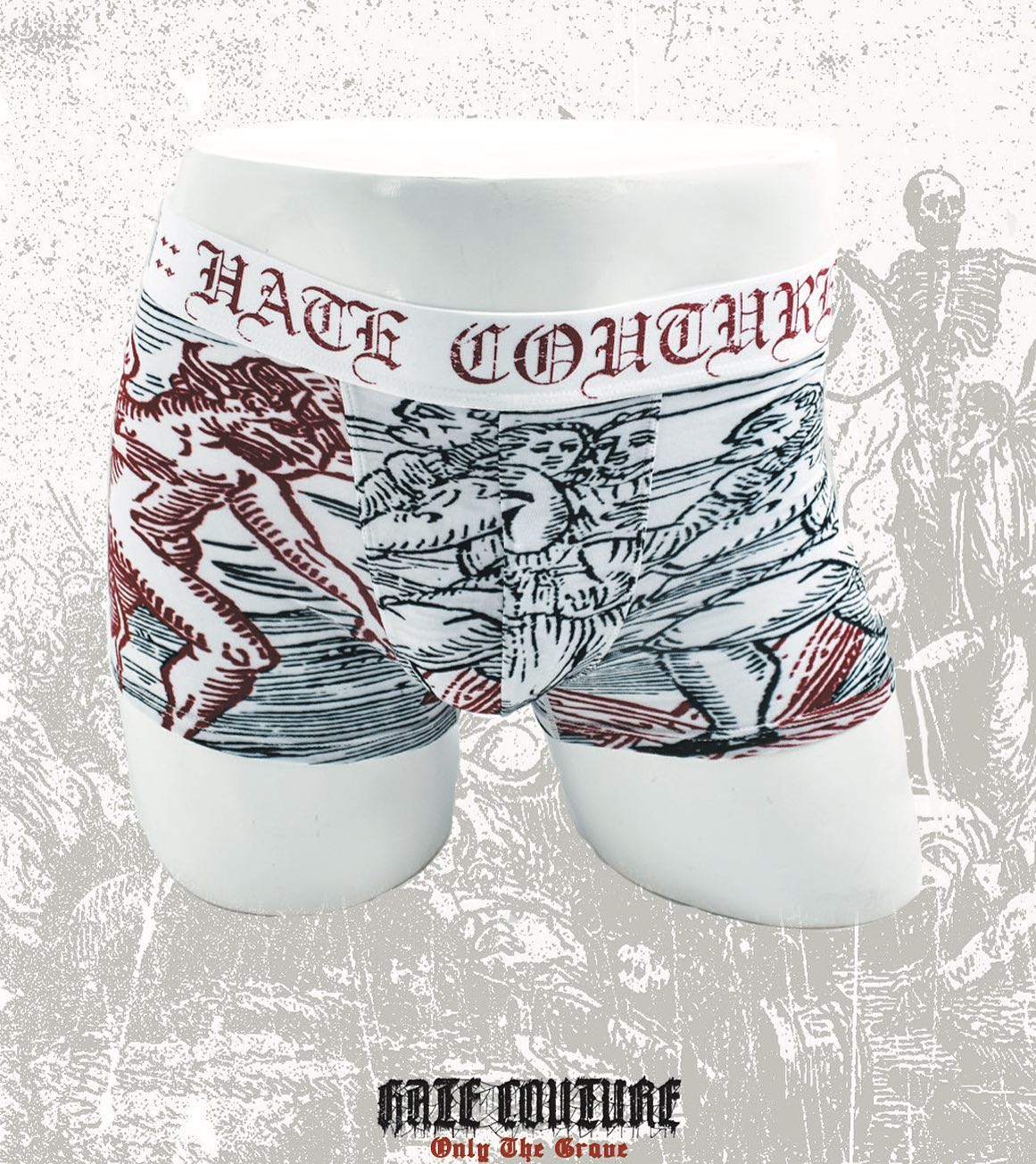 AT WAR WITH NERGAL / BEHEMOTH!

AT WAR WITH BEHEMOTH!

For several years and as absurd it can sound, Nergal has been confronted with numerous attempts to permanently destroy his career on the basis that he has harmed 'religious feelings.

Many Polish artists have been dragged into court rooms, at their own significant costs, to defend themselves against nonsensical blasphemy laws made by tenuous Politicans. Their intent is to censor anyone who does not conform to the archaic religious laws of Poland.

During the summer of 2020 we released a bottle opener mocking the figure of Christ and Nergal immediatly loved it and made us a great promotion.

So today, we're taking the blasphemous item to another level in order to show gratitude to Nergal's promotion of Hate Couture by contributing to his campaign.

Benefits of the sales of the Antichrist Bottle Opener will be sent to the Ordo Blasfemia campain as a contribution to the unabashed and obvious right to blaspheme in a time where religious obscurantism and intolerance is getting stronger and dangerous.

As Hate Couture credo is to stand against censorship, be it religious or ideological we're proud to join the Ordo Blasfemia campaign.

Buy the Antichrist Bottle Opener on our shop 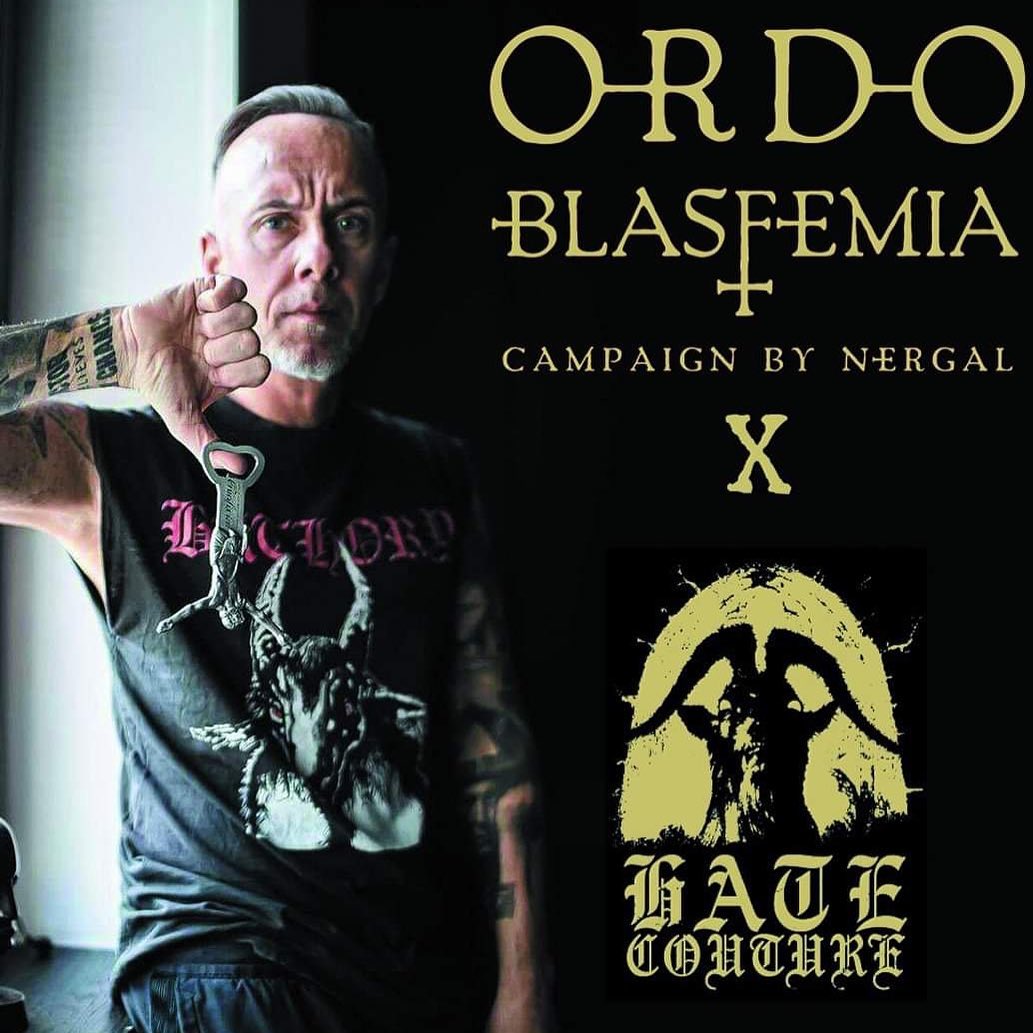 We're pleased to show you our denim jacket!

Fit shape / cut (a little smaller than your average denim jacket. So be careful when ordering.)

Long Live Death embroidery on the back 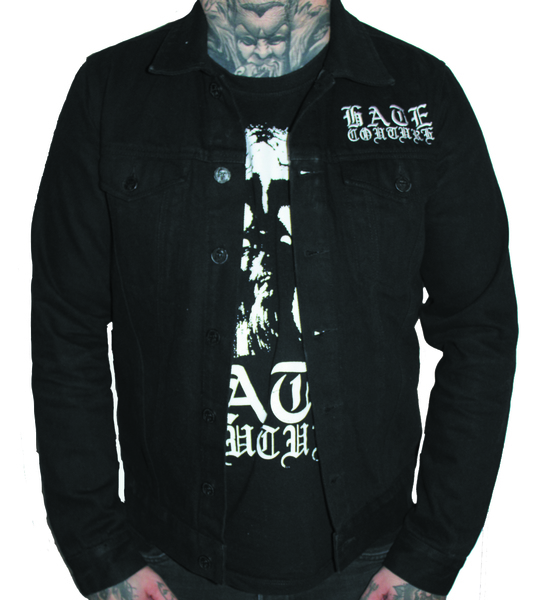 We're proud to announce you we're teaming with the legendary label & mailorder SEASON OF MIST as official HATE COUTURE dealer! 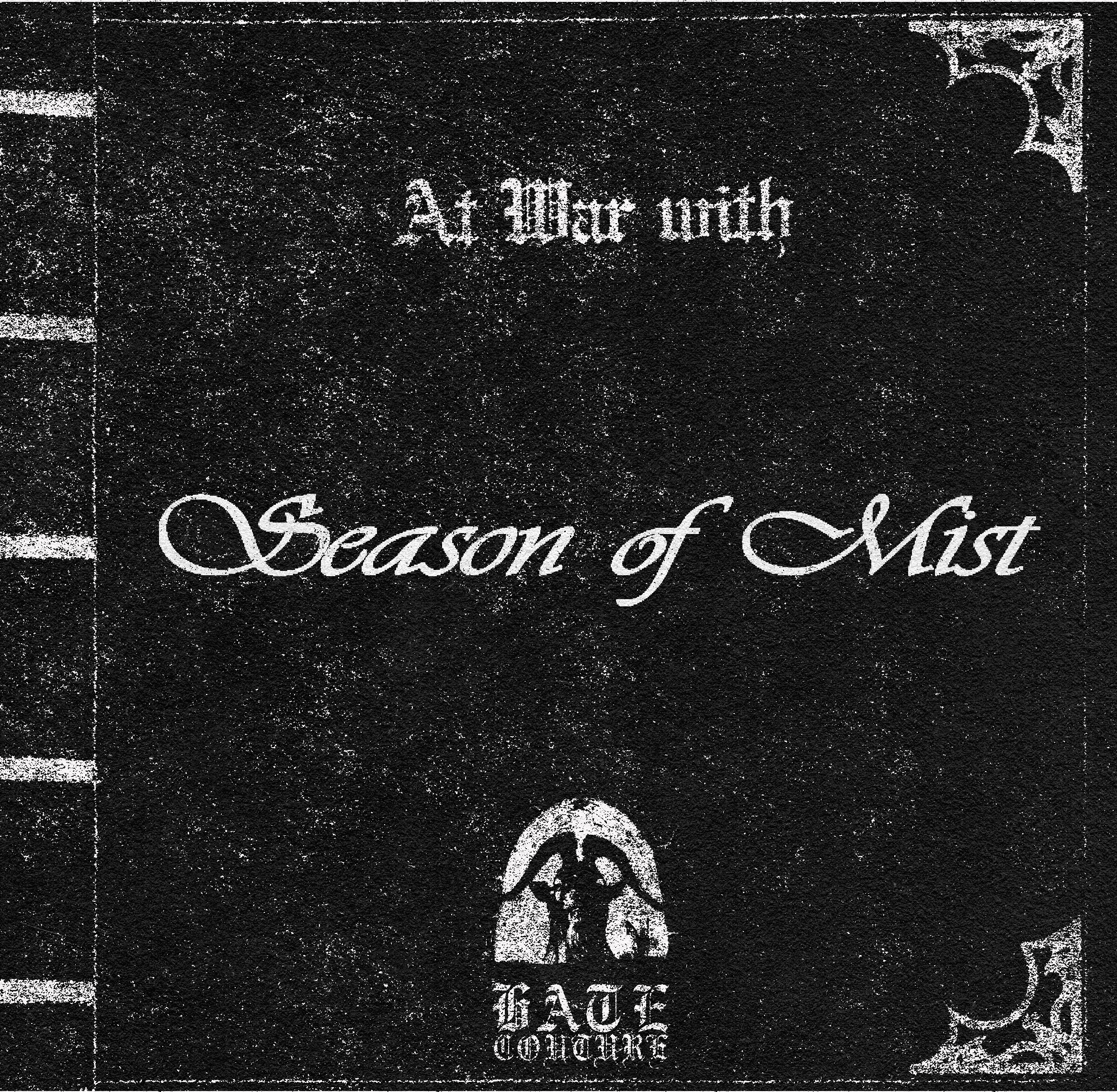 Sign up to receive our newsletter, sent just a few times a year. We'll let you know about new releases, and keep you up to date with the doings of our brand.